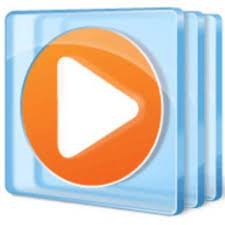 The new Play To feature streams music and video to other PCs running Windows 7 or compatible devices around the home. With Remote Media Streaming, you can enjoy music or videos on your home PC from the road.

The new Now Playing mode is a study in minimalism: It shows only the controls you need, so nothing comes between you and your music or video. A new taskbar thumbnail with playback controls makes previewing easier and fun.

Note: Available only in Windows 7. Windows Media Player 12 comes as part of Windows 7 and is not available as a separate download. Check out the Top 10 reasons to buy Windows 7